Collective Mining Makes its Fourth Grassroots Discovery at its Guayabales Project by Drilling 102.2 Metres at 1.53 g/t Gold Equivalent at the Trap Target

Collective Mining Makes its Fourth Grassroots Discovery at its Guayabales Project by Drilling 102.2 Metres at 1.53 g/t Gold Equivalent at the Trap Target

"This new and early-stage discovery at the Trap target highlights the immensely prospective nature of our Guayabales project. With slightly more than one year of exploration under our belt, our young Company, which is anchored by a core team of talented individuals, has drilled four new grassroot discoveries. Our priority remains the drilling and expanding of our flagship Main Breccia discovery at the Apollo target, but our reconnaissance exploration teams continue to identify new zones and targets with different styles of mineralization located within a four-kilometre by four-kilometre area hosting a cluster of porphyry and porphyry-related style targets. I am impressed with the continued drilling success at the Guayabales project. Our robust rate in making new discoveries at the project is virtually unparalleled in the mining industry and is a strong testament to the mineral endowment of this emerging mining district," commented Ari Sussman , Executive Chairman.

In each hole the mineralization relates to an early gold-copper (chalcopyrite) phase linked with potassic alteration which is overprinted by a younger precious-polymetallic vein system associated with intense sericite alteration resulting in a white bleaching of the rock fabric. Veinlet systems include sheeted and stockwork forms in multiple different orientations. 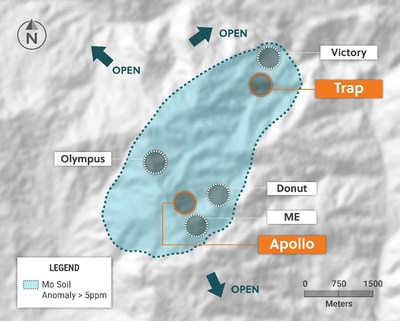 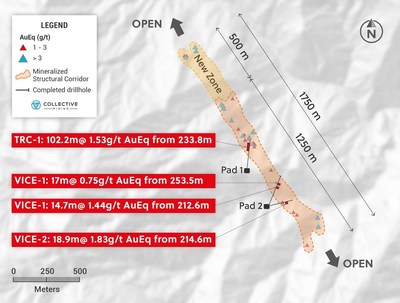 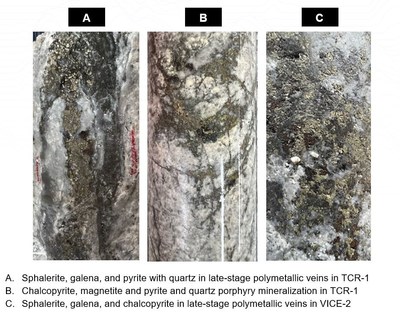 Collective Mining is an exploration and development company focused on identifying and exploring prospective mineral projects in South America . Founded by the team that developed and sold Continental Gold Inc. to Zijin Mining for approximately $2 billion in enterprise value, the mission of the Company is to repeat its past success in Colombia by making significant new mineral discoveries and advance the projects to production. Management, insiders and close family and friends own nearly 45% of the outstanding shares of the Company and as a result, are fully aligned with shareholders.

The Company currently holds an option to earn up to a 100% interest in two projects located in Colombia . As a result of an aggressive exploration program at both the Guayabales and San Antonio projects, a total of seven major targets have been defined at Guayabales as well as another three at San Antonio . The Company has made a total of five significant grassroot discoveries at both projects with near-surface discovery holes at the Guayabales project yielding 302 metres at 1.11 g/t AuEq at the Olympus target, 163 metres at 1.3 g/t AuEq at the Donut target,  207.15 metres at 2.68 g/t AuEq, 180.6 metres at 2.43 g/t AuEg and 87.8 metres at 2.49 g/t AuEg at the Apollo target and most recently, 102.2m @ 1.53 g/t AuEq at the Trap target. At the San Antonio project, the Company intersected, from surface, 710 metres at 0.53 AuEq. ( See related press releases on our website for AuEq calculations)

David J Reading is the designated Qualified Person for this news release within the meaning of National Instrument 43-101 ("NI 43-101") and has reviewed and verified that the technical information contained herein is accurate and approves of the written disclosure of same. Mr. Reading has an MSc in Economic Geology and is a Fellow of the Institute of Materials, Minerals and Mining and of the Society of Economic Geology (SEG).

Rock and core samples have been prepared and analyzed at SGS laboratory facilities in Medellin, Colombia and Lima, Peru . Blanks, duplicates, and certified reference standards are inserted into the sample stream to monitor laboratory performance. Crush rejects and pulps are kept and stored in a secured storage facility for future assay verification. No capping has been applied to sample composites. The Company utilizes a rigorous, industry-standard QA/QC program.

This news release contains certain forward-looking statements, including, but not limited to, statements about the drill programs, including timing of results, and Collective's future and intentions. Wherever possible, words such as "may", "will", "should", "could", "expect", "plan", "intend", "anticipate", "believe", "estimate", "predict" or "potential" or the negative or other variations of these words, or similar words or phrases, have been used to identify these forward-looking statements. These statements reflect management's current beliefs and are based on information currently available to management as at the date hereof.

Neither the TSXV nor its Regulation Services Provider (as that term is defined in the policies of the TSXV) accepts responsibility for the adequacy or accuracy of this news release. 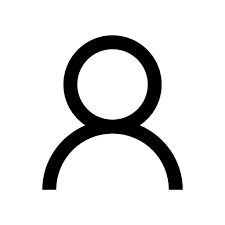